Komplete Kontrol is a music production system that combines a desktop application and integrated hardware controller. It allows users to browse, load and playback virtual instruments plug-ins using a dedicated keyboard interface. Through the Native Kontrol Standard, NKS, Komplete Kontrol users can interact with the parameters of their loaded plug-ins in a standardised way. Parameters are organised into banks and mapped to 8 rotary encoders on the keyboard controller. The NKS effects feature extended the functionality of Komplete Kontrol by supporting the chaining of effects plug-in on top of loaded instruments thereby offering users greater control in their sound design activities. 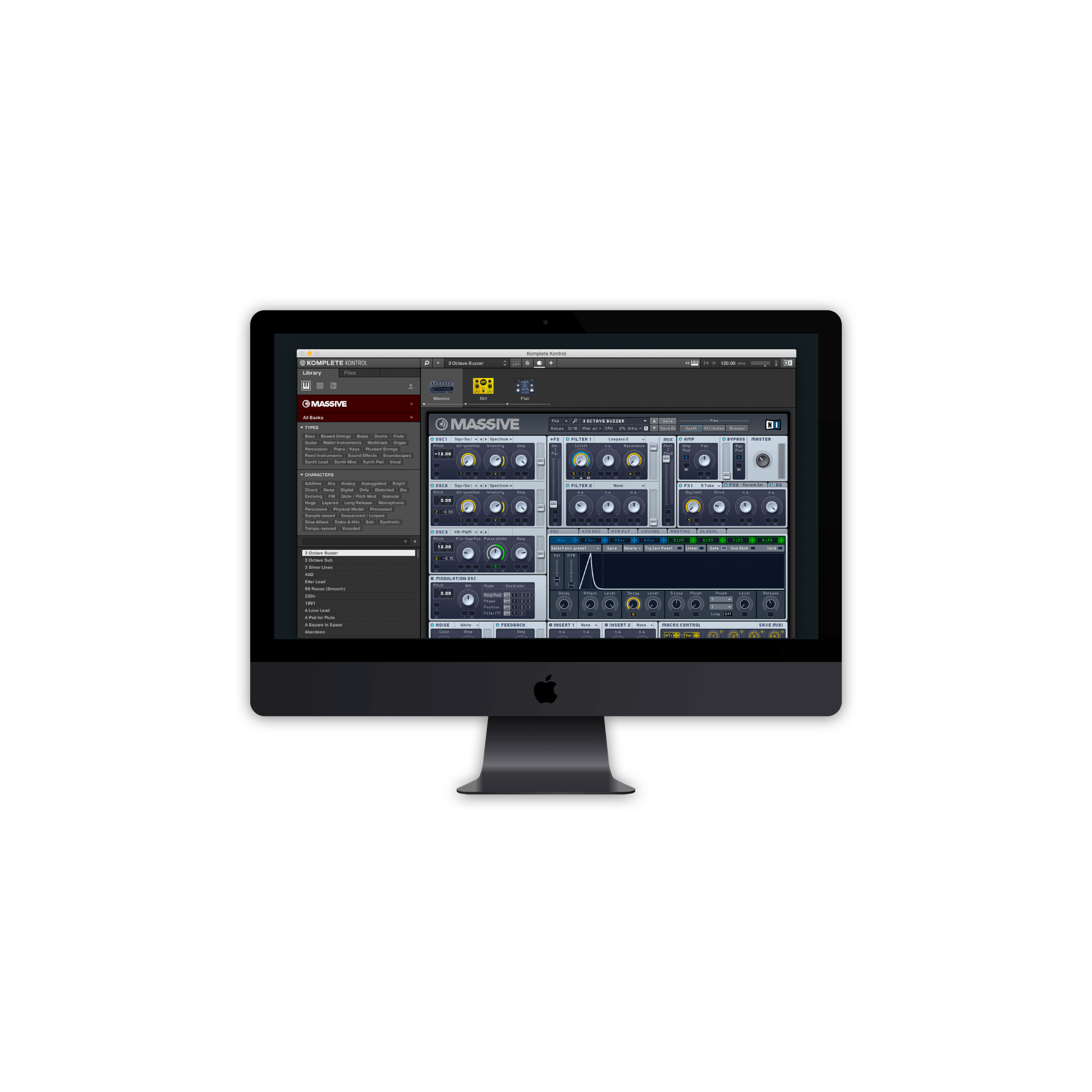 I was asked to handle the integration of a new feature into Komplete Kontrol to enable the use of audio effects processing.

From this high-level starting point, my first goal was to understand the why behind this project.

Next, I need to understand who this feature was for.

I interviewed 12 potential users to understand where and when the proposed feature could be of value and understand their individual use cases.

At this point as a team, we defined how we would measure the various UX success metric that was to be achieved ahead of the public release. 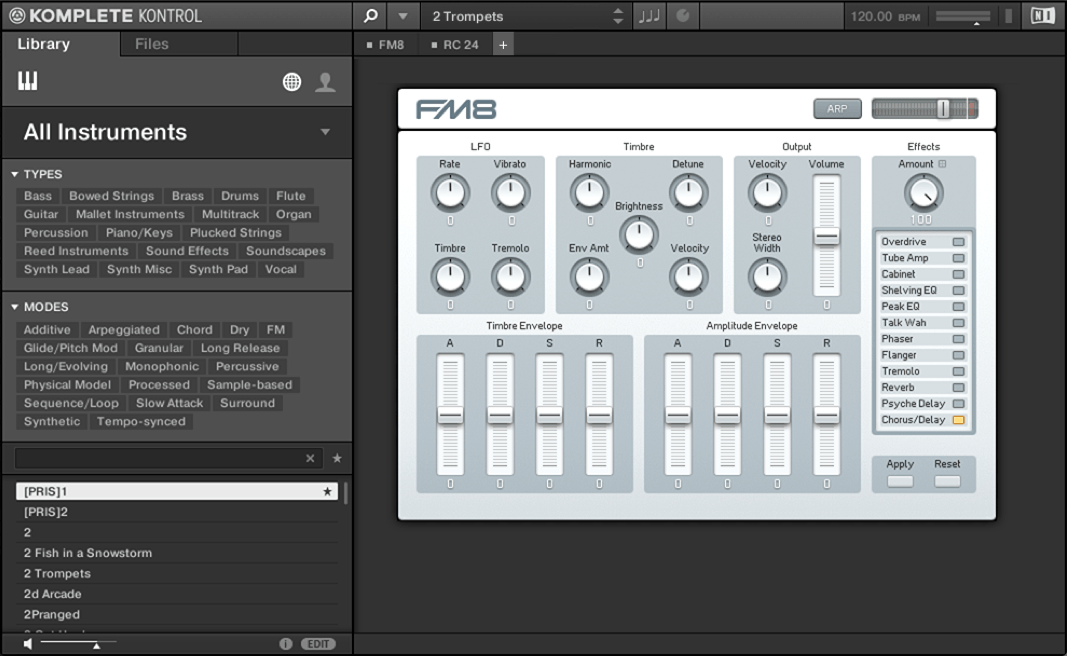 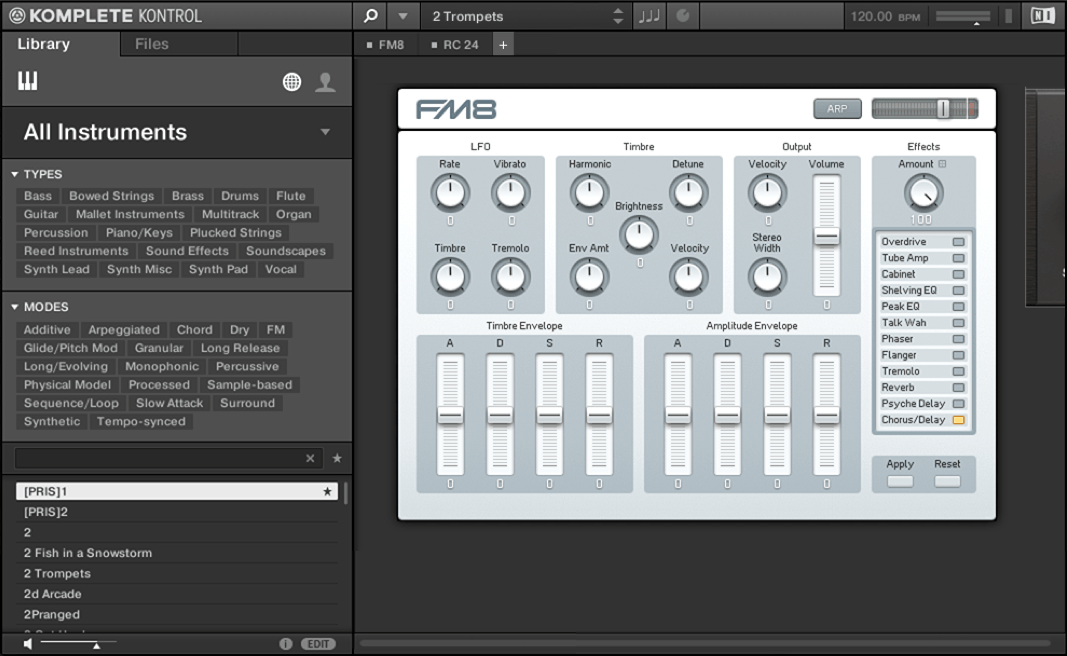 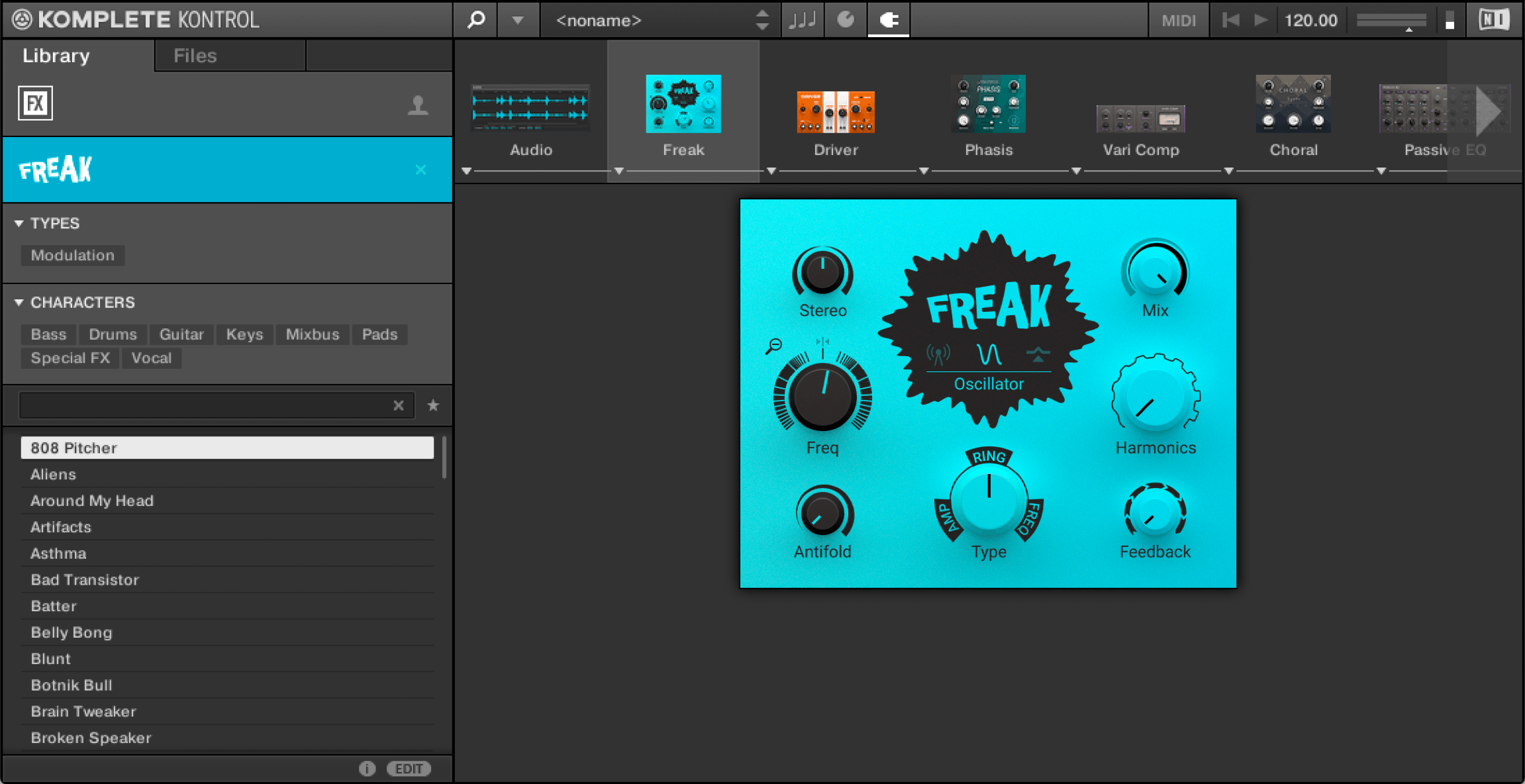 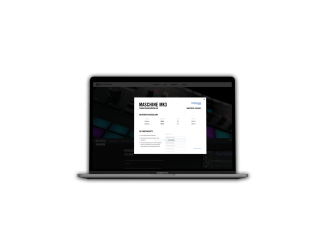